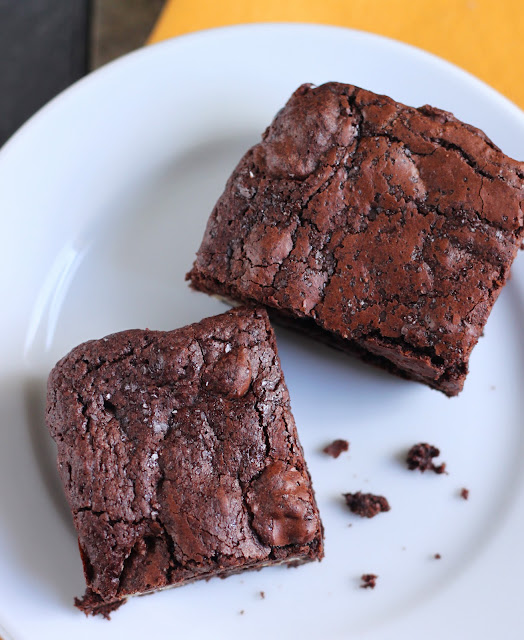 If it is possible to hate a particular dessert, I could easily say that I loathe dry brownies.  They lure you in with the promise of chewy chocolate and a tight, dense crumb, only to leave you disappointed with a brown mass that seems to immediately fall to pieces when you bite into it.  Come on brownie, lets get a little resilience here.  Now I realize that some of you might condemn me for detesting any dessert with almighty chocolate as the main ingredient, but at the risk of prompting shouts of sacrilege, I will say it again: To me, a dry brownie is not even worth one single bite.


Because I hold this opinion, brownies in general don't rank high on my list of favorite chocolate desserts, or high on my list of desserts in general; however, when I opened my mailbox a few months ago to find the February issue of Bon Appetit, I was immediately awestruck by the gorgeous dark chocolate brownies gracing the cover.  The visual alone set off immediate chocolate cravings, but then Bon Appetit piqued my interest even more with the huge text proclamining "BEST-EVER BROWNIES."


Wow Bon Appetit, that is a pretty bold statement to make. 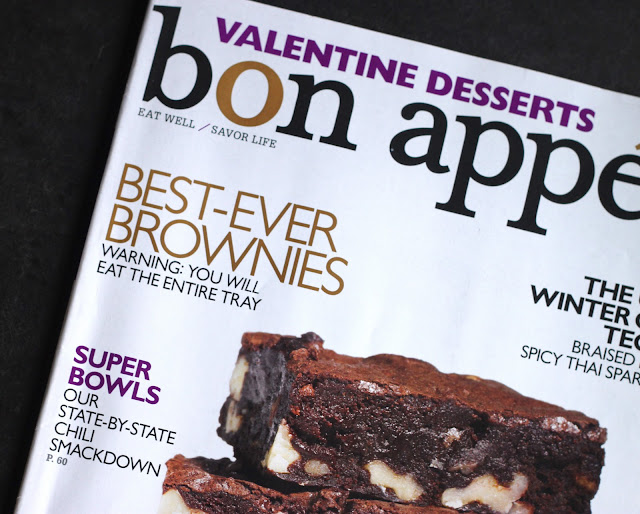 Both the delectable photo and the 'best-ever' proclamation broke down my initial brownie barriers, so it was only natural that I check out the recipe - and that was where Bon Appetit upped the ante even more.  You see, they had an entire feature section devoted to chocolate desserts penned by none other than the lovely Alice Medrich.  For those of you not familiar, Alice is an author, baker, and chocolatier that has been affectionately called 'The First Lady of Chocolate.'  Is it not appropriate then, that a recipe by her should be deemed 'Best-Ever Brownies?'  As if I wasn't convinced enough already, I scanned over the recipe and realized that these brownies were a one-pot recipe.  Done.  I was sold. 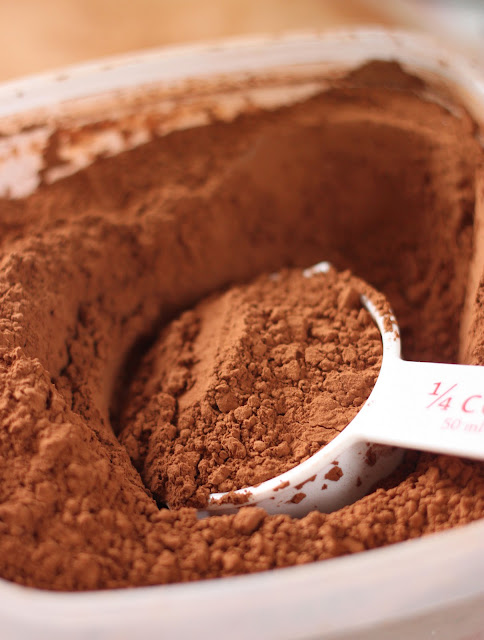